Eindhoven – July 16, 2015 –Wireless charging is currently getting a definitive push towards the mainstream automotive market. In the last months manufacturers such as Audi, Ford and BMW, issued press-releases regarding their adoption of the technique. An update on the parties involved.

The automotive industry – an update on in-car wireless charging

Note: All cars with in-vehicle wireless charging compatibility currently on the market are listed on this page. As an innovative wireless charging expert, ZENS is both tier 1, tier 2 and after-market supplier for OEMs in the automotive industry.

The 2013 Toyota Avalon Limited was one of the first vehicles in the world with in-car wireless charging. Qi induction technology was built into the ‘electronic bin’ of the console. Toyota implemented the Qi standard after extensive research, making sure they were absolutely certain the charging technology wouldn’t interfere with the cars’ radio signal and reception.

ZENS was involved in the process by providing a wireless charging cover for the Samsung Galaxy S3. Integrating the Qi receiver into a back-cover that could replace the original cover, enabling devices to correspond with the transmitter in the electronic bin.

Currently the Toyota Avalon, Camry, Harrier, Prius, Noah and Tacoma all are equipped with Qi.

Since 1989, Lexus is Toyota’s luxury vehicle division. The Lexus NX 300h is a futuristic-looking car that comes with the latest technology. Mobile devices can be charged in the vehicle’s Wireless Charging Tray under the center armrest.

In 2009 Chrysler formed a partnership with Italian carmaker Fiat. As a result, Dodge currently resides under the Fiat Chrysler Automotive (FCA) flag.

A division of FCA now holds trademark status on the name “Jeep” and the typical 7-slot front grille design. In the Jeep Cherokee center armrest, an application for wireless charging secures your mobile device into position while driving.

This summer, Audi will release its first car with Qi included; the 2015 Q7 SUV. The Audi phone box that debuted in 2012, has been thoroughly updated to include wireless charging capabilities. The expansion of the Qi-technology towards the use of multiple coils convinced Audi to join the pack.

The 2016 Audi A4 series will also feature Qi wireless charging.

BMW confirmed wireless charging will be amongst the latest features in the 2016 G11 and G12 7-series. Another cutting edge technology would include Gesture Control, which sounds particularly interesting as well.

Ford issued they’ve ‘chosen a wireless charging strategy.’ Noting they want to be as ‘agnostic as possible regarding the competing wireless charging standards.’ Since there’ve been a mass of products available with Qi-technology integrated, the choice shouldn’t be too difficult we say.

Other cars with wireless charging include:

With the aim to offer Qi-solutions for a wide range of brands, we released the ZENS Qi Car charger. Be sure to check if your device is, or can be made compatible with this awesome application for Qi wireless charging. 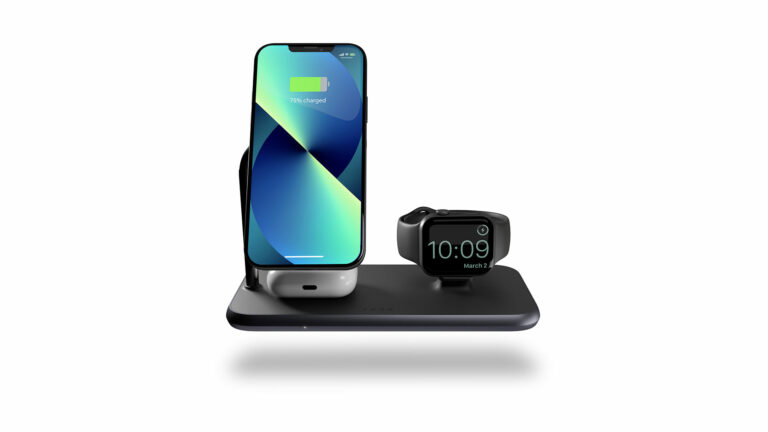 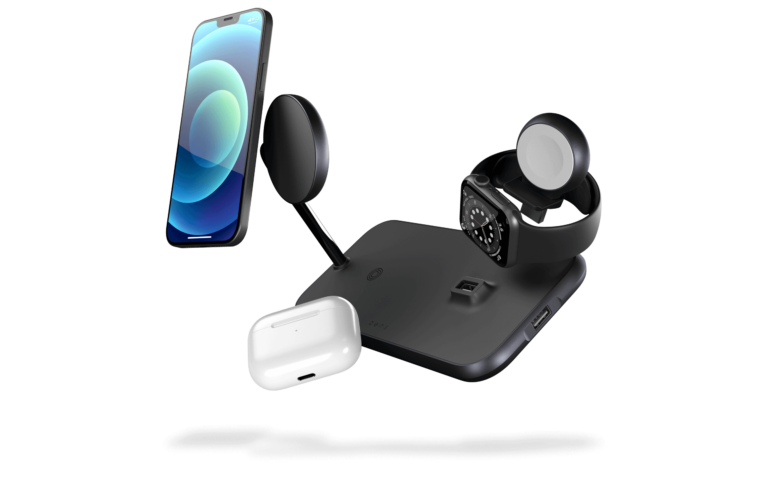 Blog The smartphone of the future has no holes, no connectors, no cables and no buttons 11th August 2021 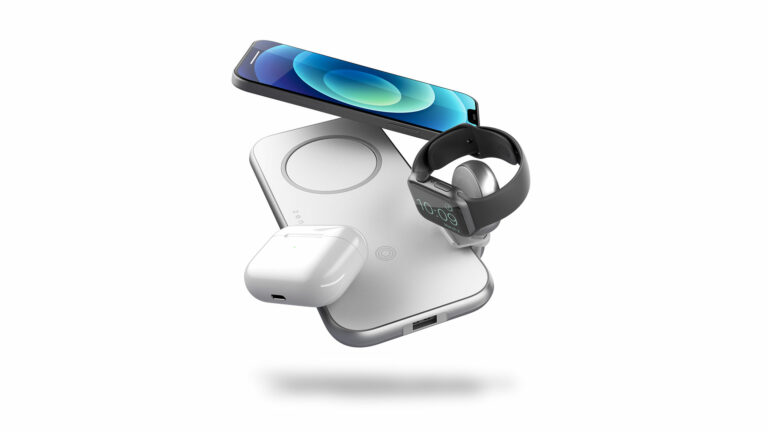