Samsung puts Qi in the spotlight

Eindhoven – April 7, 2015 – Last month, leading smartphone manufacturer Samsung confirmed the integration of the Qi technology into the Samsung Galaxy S6 and Galaxy S6 Edge. The new flagships won’t be available in stores worldwide until next Friday (April 10th), but they’re currently being tried, tested and reviewed extensively by developers, technology experts and media. The Samsung Galaxy S6 and S6 Edge are the fastest smartphones available today by far.

So what’s next? The exciting task for companies like ZENS Wireless Charging to provide the customer with a freshly developed wave of Qi-products, brought to the users’ infrastructure, integrated into furniture, buildings and offices (The Edge, Amsterdam, NL) or beautifully designed products among others.

Qi is a standard like Bluetooth, NFC, USB and Wifi. The idea behind Qi is simple: all devices with the Qi logo will be compatible with all Qi chargers. That’s it. No need for separate chargers or cables, and no need for adapters when traveling. And because Qi is a global standard, your device can be charged wirelessly wherever you happen to be in the world.

The wait is over

It’s been a long time coming for the Qi standard to be fully adopted. But finally, after years of research and development the process is about to gain full momentum.  A couple of years ago, wireless charging was only twenty to thirty percent as fast as wired charging. By continuously developing the technique, the speed has doubled. The charging speed for the Qi car charger for example, which was released a year ago.

In late 2000, Samsung put together a special workforce to focus on wireless charging exclusively, and began extensive research and development. The goal was to develop a technology that was easy and convenient for consumers, in order to promote and drive the widespread adoption of wireless technology standards. Several obstacles had to be overcome for the wireless charging technology to be successful, most notably the size and price of some of the most crucial components. The hard work finally came to fruition in 2011, when Samsung introduced its first commercial wireless charging pad for Droid Charge.

In Oktober 2012 ZENS released the world’s first wireless charging case for the Samsung Galaxy S3. For both its successor the Galaxy S4, and Galaxy Note 2, we added Qi integrated flip cases to our assortment. Later, Samsung manufactured official accessories of its own for the Galaxy S4, S5 and Note 3. The Galaxy S5 came with a wireless charging pad, meaning millions of users were able to experience the technology first-hand.

Samsung Electro-Mechanics (and Microsoft) joined the Wireless Power Consortiums’ (WPC) board in March 2014 aiming to ‘drive the Qi adoption across mobile devices, cars, infrastructure, accessories and products as the leading standard for wireless charging worldwide.’ As a result, Samsung became ‘an important player in furthering Qi’s adaption.’

Today, countless products are Qi-certified and its number is growing rapidly by the day.  Furniture, watches and various other gadgets, are all Qi-equipped. Recognizing the potential of inductive charging, ZENS fully supports the Qi standard and is the first company in Europe to market a series of wireless charging solutions based on this standard. Innovation and design are key in all of our products. 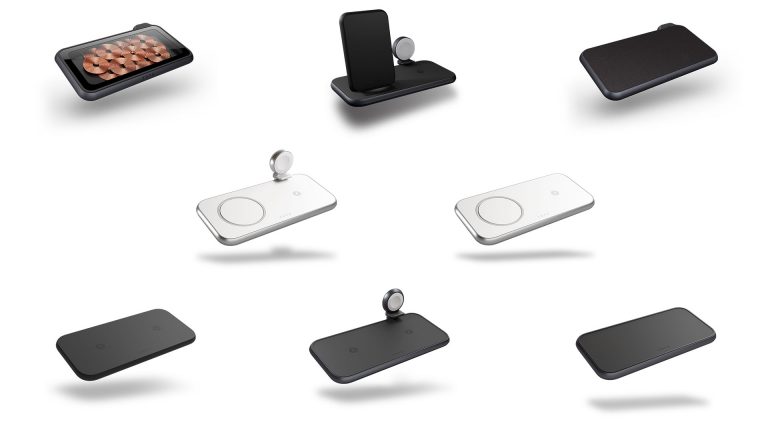 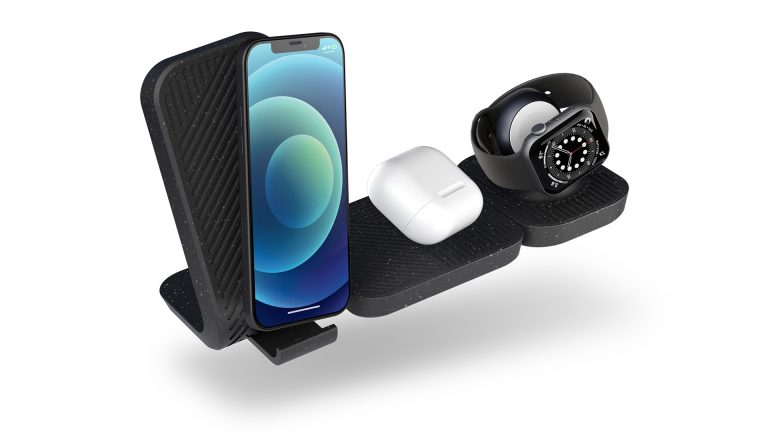 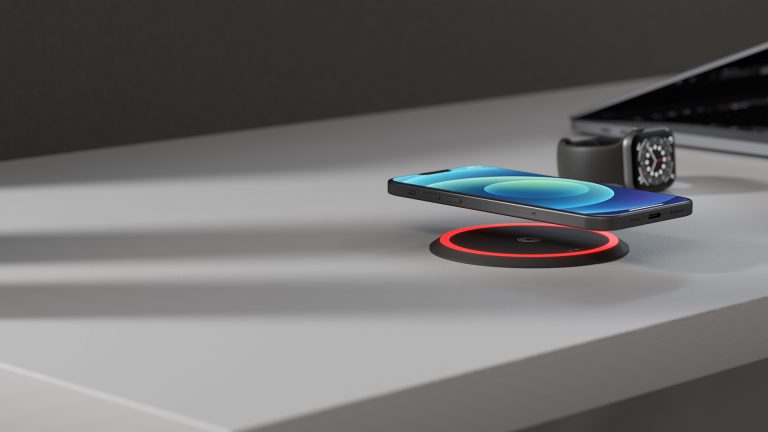